The instant two babies appeared on the ultrasound screen, my husband, Jordan, and I immediately knew all our hopes and dreams were finally coming true.

“We did it babe!” is all that he said to me, while tears filled both of our eyes.

Almost immediately, after learning our exciting news, my thoughts wandered to delivery. After a 3 year-long journey to get to this point, inclusive of a few surgeries, a miscarriage, and IVF, I was anxious about getting to the delivery day.

And once it was finally here, how would my twin boys make their appearance?

To be transparent, I was terrified of having to deliver my twins in two different ways. Although a vaginal delivery followed by a C-Section for babies is rare, I personally didn’t want to be that statistic. Years of infertility left me feeling uneasy. I needed some certainty. Yes, C-sections carry risks, but I felt like my doctor and I had more control over the situation if I made that decision.

We’d barely stepped foot outside that doctor’s appointment when I told Jordan I was seriously considering a scheduled c-section. With his usual candor, full of unwavering support, he told me that he would be behind any decision that made me the most comfortable.

At that moment, I just knew I wanted to have a C-Section.

Once we graduated from the RE (reproductive endocrinologist) office to the OBGYN, we had an honest conversation with our doctor, with whom we already had a close relationship. I simply asked her, if in my shoes, what would she do? To which she responded, “I’d have a c-section”. She too, would make the same decision had she been expecting twins. My doctor was supportive and reassured us that our decision was completely valid.

I write about my decision now like I didn’t struggle with guilt about choosing a C-Section. But the reality was, I wanted to hide my decision from everyone. I was truly afraid of judgment and shame around not trying to have my twins vaginally.

In retrospect, I don’t remember specific judgemental responses from people. I think that was somewhat coming from within. Truth be told in the end, I didn’t have a choice as the boys both ended up breech. For a long time, I didn’t share with people that I wanted to have a c-section. I was paralyzed by the fear of being looked down upon, or seen as weak.

Now I embrace the fact that this is our story, and well, it worked for us. In the end, we did what was best for our boys and wouldn’t change one moment of that day in September.

Calling all pregnant ladies... 📣 What is THE be

This is my husband, Jordan. He’s an amazing dad

When you realize you have not 1, but 2 babies 👶

The moment @mattdhertz held our boys for the first 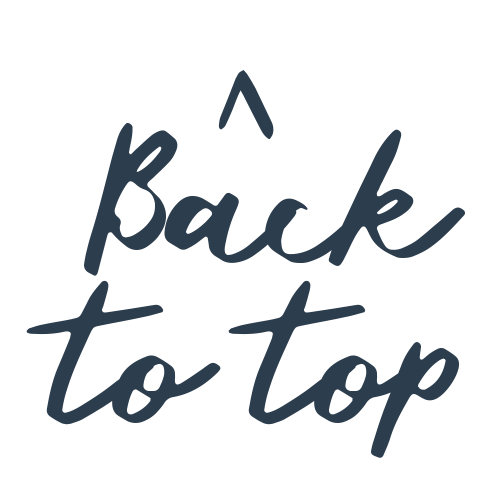