Why I Gave the Binkies Back

I know what your thinking, “what do you mean you’re giving the binkies back”?  Don’t worry, I have had many moments where I judged myself and questioned my decision to let the boys keep their binkies. Before you jump to conclusions here, read on and if you’re in my situation, maybe give it a try.

Let me start by telling you that the boys LOVED their binkies and probably would have walked around with them 24/7, only momentarily shoving them to the side of their mouths to talk and eat.  However, around 18 months we restricted their binkie use to nap and bedtime only.  On the occasions when we were traveling, in the car or on a plane, they were allowed to have their binkies.  That transition was fairly simple, and I do wish now that we had taken them away cold turkey at that time.  Truth be told however, there were many moments that this baby “vice” made our lives a lot easier.  Generally, we were spared from bedtime battles and fits in the car.  Potty training and the transition to a toddler bed were unequivocally simple, much of which I would attribute to the comfort that binkies provided for my kids. What I didn’t know then was that cutting them off cold turkey as they approached their third birthday would send us all into an out of control spiral of sleep battles, cranky toddlers and even more so cranky, frustrated parents. 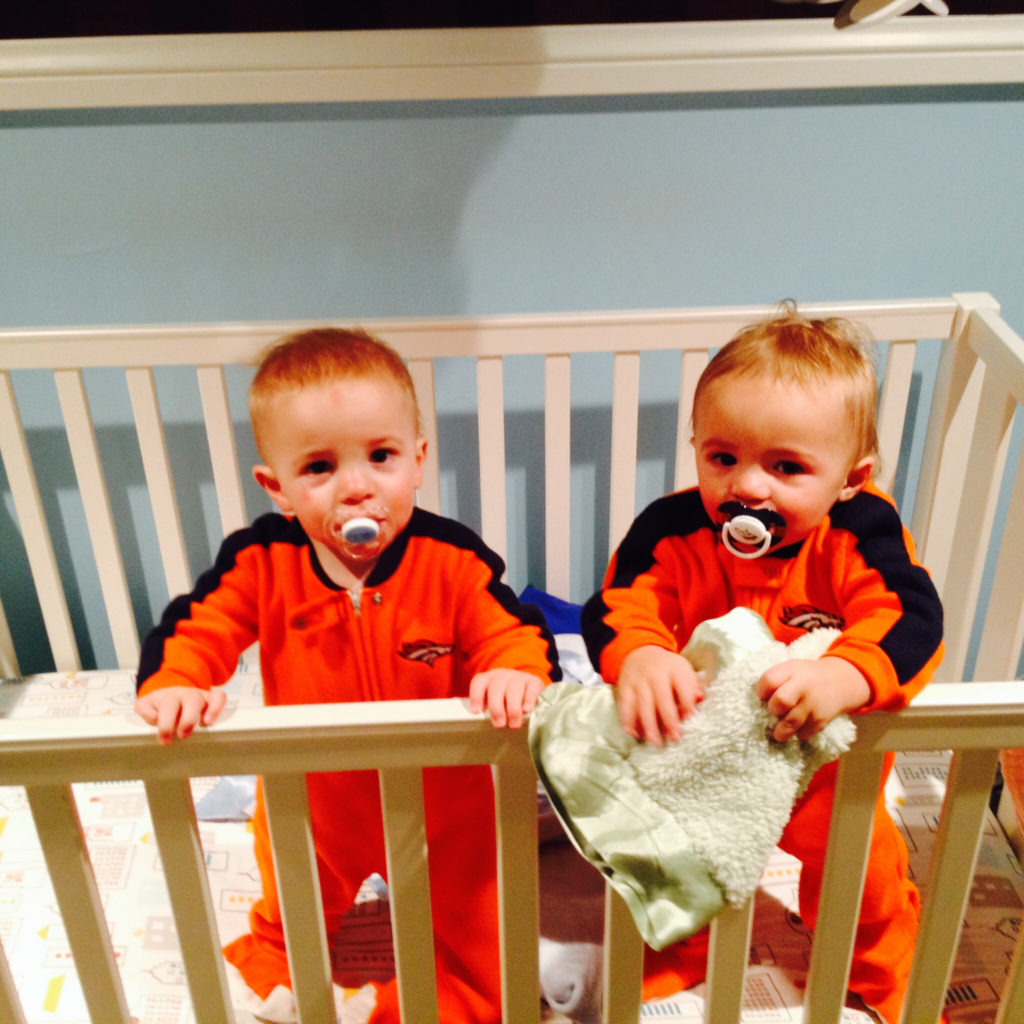 We endured about 3 weeks of torture, fighting the kids at both nap time and bed time to quietly settle and go to sleep. This was a drastic change for our household as the boys easily went to sleep on their own and generally slept through the night.  Once we removed the binkies from our routine, getting them to settle down to sleep took about an hour.  This meant that the boys had virtually no nap and a late bedtime, which resulted in a vicious cycle of overtired, whiny toddlers.  Our general household responsibilities, quiet adult time, and other work requirements were being ignored because we just couldn’t find it in ourselves to accomplish anything after so much back and forth of getting our kids to sleep…..enter “Operation Return The Binkies”!

After some research, I quickly concluded that we may have bitten off more than we could chew.  You see, apparently, after about 2 years old, kids who try to transition away from a binkie at nap time often stop napping all together!  The thought of loosing naps all together sounded like HELL!  Most kids will naturally drop their nap between 3-4 years old, therefore my thought is, if I allow the boys to use their binkies at nap time only, then when the naps disappear, so will the binkies.  Sleep is cyclical; when little ones are overtired, they struggle to settle to sleep, often times resulting in less hours of sleep than is sufficient for their age. This was exactly what was happening to us!  At this age (approaching 3) an ideal schedule should allow for one 2-3 hour nap and about 6 hours of awake time.  Our schedule looks as follows:

So yes…..I gave the binkies back, only at nap time, and the result, thus far, is promising.  Naps are back to normal and bedtime is relatively simple because they are now getting the sleep they need during the day, warding off over-tiredness and making it easier to settle to sleep at night.  I have had moments of guilt and worry about the binkies, but have grown more comfortable with the idea now knowing that their sleep is more important.  The thing is, as parents, we have to make decisions that work best for our own families, and while I didn’t anticipate I’d be taking away the pacifier only to give it back, I am hopeful that it will continue to be positive for the sanity of my household. 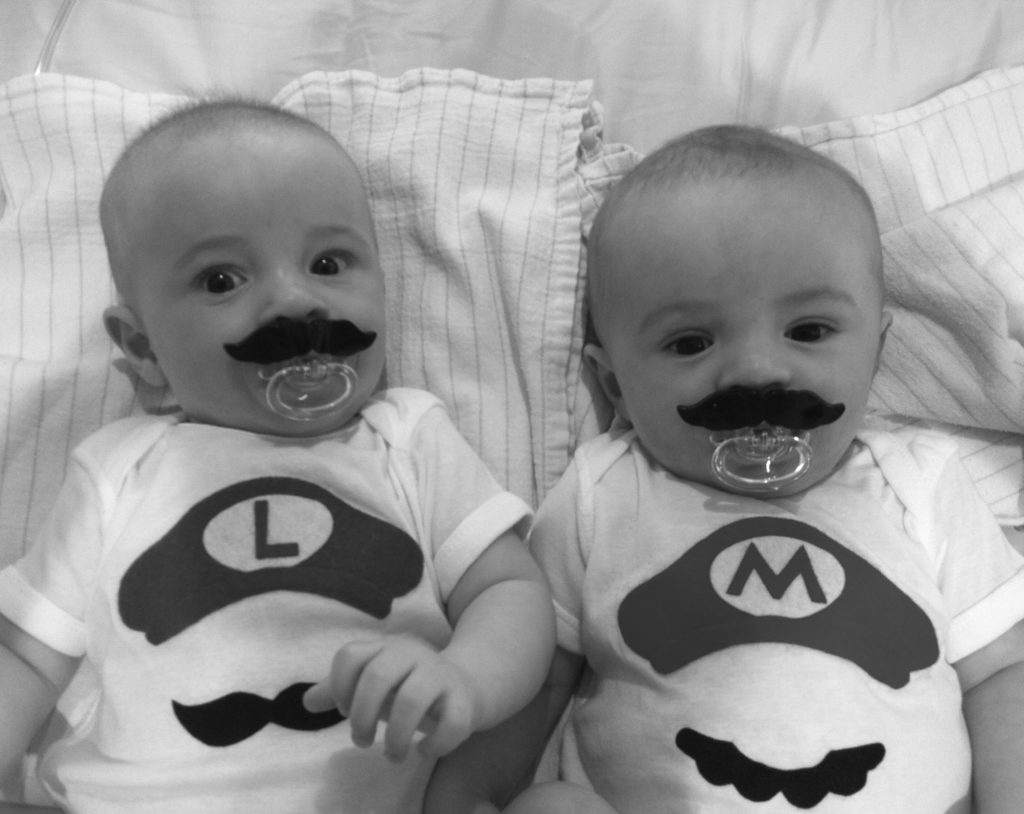 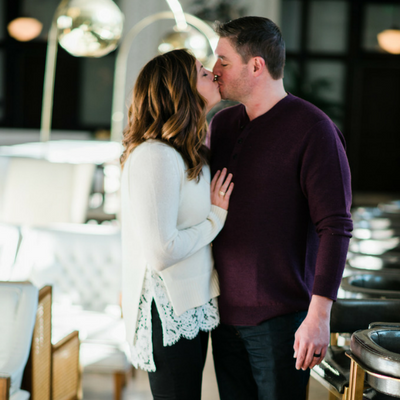 How My Miscarriage Gave Me Hope 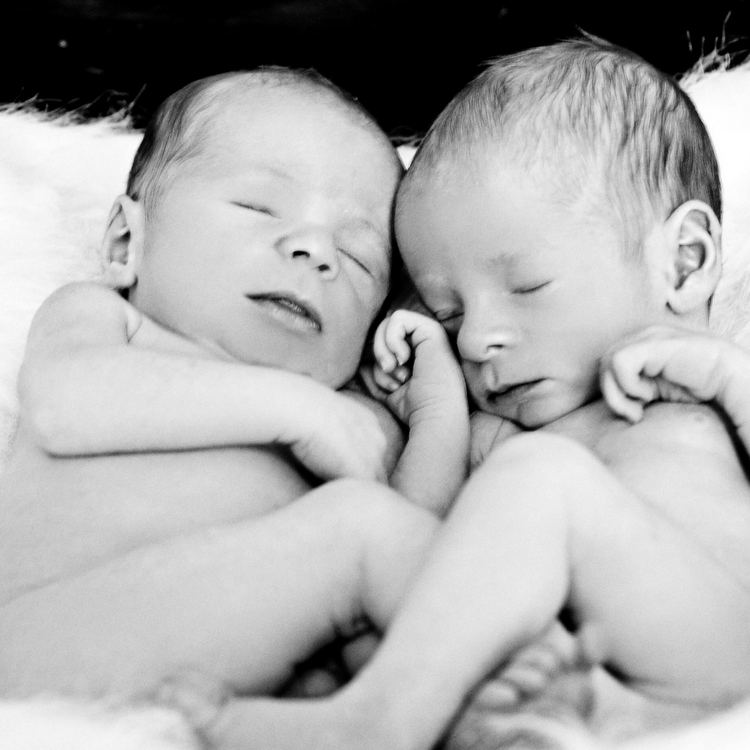 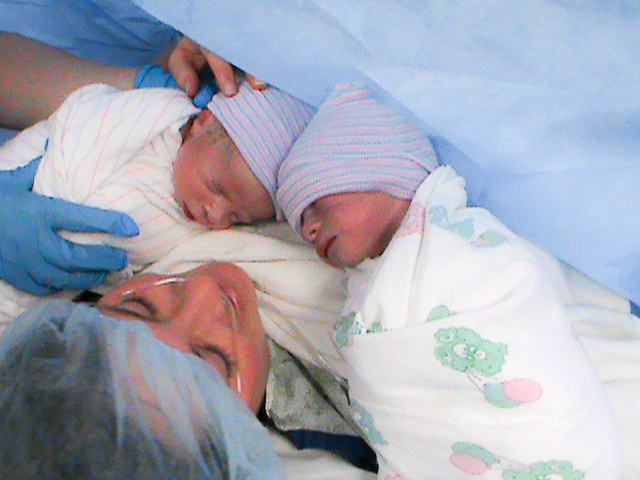 Keeping the Glass Half Full: How I Stayed Positive Through Infertility 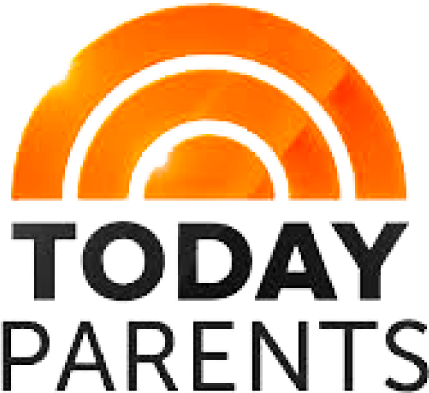 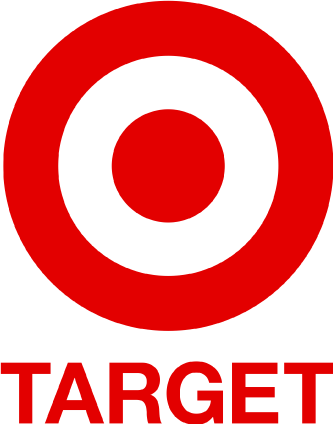 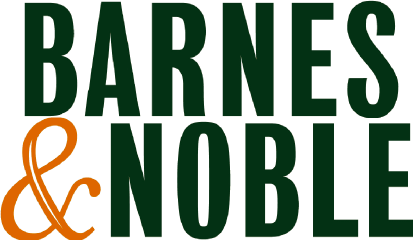